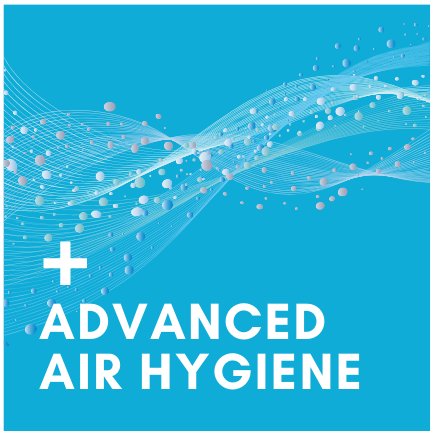 It has been known since 1920 that Ultra-Violet Light (UVc) in the “C” spectrum (220 to 280 nanometers) has a germicidal effect on all micro-organisms including moulds and bacteria. The germicidal effect of UVc works by deactivating the DNA of the organism which stops it from multiplying. UVc has been used in many applications since 1920, such as water purification and more recently, for the decontamination of air conditioning systems.

About 20 years ago scientists and technicians began to look seriously at UVc applications in food storage and processing. It was found that when UVc was applied to specific areas in food processing, the germicidal effect greatly increased the shelf life of various products such as fresh fruit and vegetables, baked products, fresh and processed meat. In most applications, direct exposure of the product to the UVc light was required but it was found that when the air in cold storage rooms was exposed to UVc, it almost eliminated the development and
presence of moulds and bacterial contaminants within the room. The installation of UVc Systems to many cold stores has allowed businesses to extend product shelf life, reduce wastage, and in the case of prime cuts of beef it helps the butcher to mature/dry-age the product with less trimming, better colour and quality.

UVc at 254 nano-meters does not produce ozone, (which can be dangerous to personnel) and there is no residual radiation left on the product.

When dry-ageing, it is important to get the basics right. The air circulation should be controlled to ensure that there are no “dead spots” in the room. Dead spots can be eliminated by introducing a booster fan into the airflow. A simple ceiling-mounted fan will ensure that there is an even distribution of the air within the room. The humidity should be about 65-75%. An easy way to get close to this is to ensure that the temperature does not go below freezing. Plus 1 to plus 2⁰C is ideal. Temperatures below freezing will damage the structure of the meat.

Advanced Air Hygiene have developed a UVc unit called the ‘AirKlean S’. It is specifically designed to operate in all sizes of food cold storage rooms. UVc is dangerous when exposed to the naked eye but the UVc Emitters are totally enclosed within the unit, and the emitters do not produce ozone. The ‘AirKlean S’ will stop the development of the end of rib bacteria and also the development of moulds and other bacterium within the cold room and on the beef carcass. The result is such that there is minimum trimming, even after 45 to 60 days maturation. The AirKlean S will also delay the formation of “slime” on pork carcasses by 5 to 7 days. This allows the butcher more flexibility, such as to take advantage of bulk purchases and react to seasonal peaks.

AA Hygiene say that many of their clients have benefited from extended shelf life of lamb and mutton carcasses and several report an improvement in the colour of the product when presented for sale. For abattoirs or cold storage rooms with high ceilings, AA Hygiene recommends the AirKlean 1000, which is a more powerful unit.

What NCB members say:
Ieuan Edwards, Edwards of Conwy Ltd. Conwy.
“ I thought that I would drop you a line to say how impressed I’ve been with the AirKlean equipment recently installed, so much so that I’ve decided to buy another!  Without doubt, the equipment has enhanced the maturation process by radically reducing the trim normally associated with dry ageing.  It’s not often you come across a piece of equipment with such a short pay-back”.

Martin Player Butchers, Cardiff
“This is definitely the best piece of equipment I have bought in years, so impressed with the first that I fitted another into my other chiller. This makes maturation much easier as I now get a lot less trim after boning. Also keeps the bloom on sausage, pork and lamb.”

For more information contact David Whittingham at Advanced Air Hygiene on 07775 633005 or via email at
dw@aahygiene.com 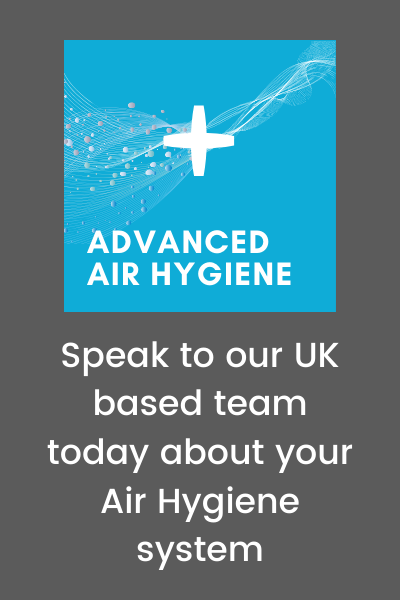 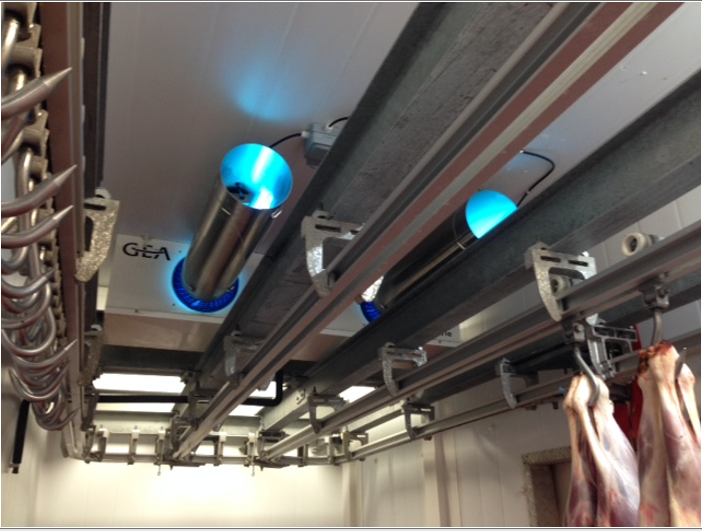 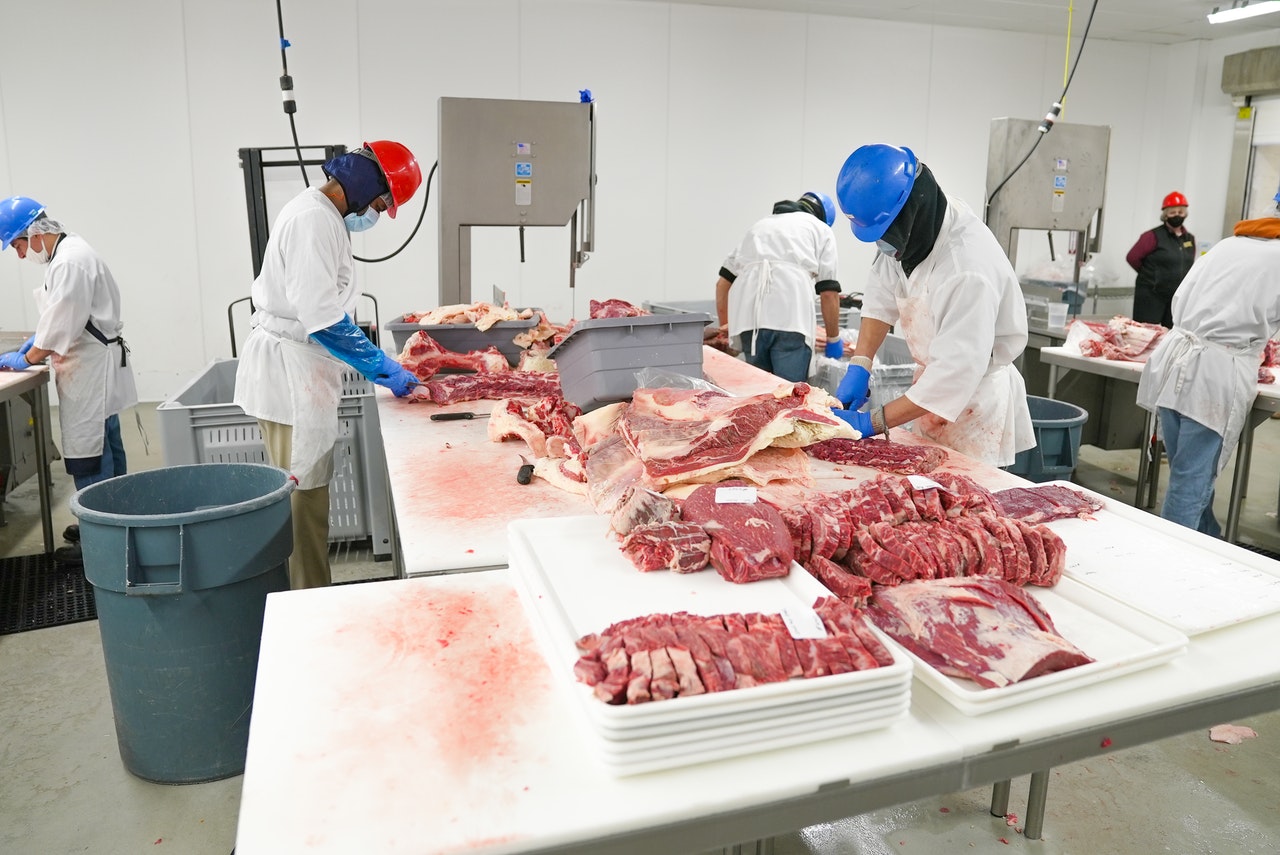 No spam, notifications only about new products, updates.

What is Advanced Oxidation? We have a range of “stand alone” purification equipment’s by heterogeneous photo-catalysis specially designed for applications in the food industry. Entirely

Whatever your industry, we have the experience and knowledge to assist in your air sterilisation. Get in touch with David or Michael today to help with your order.

For installation in air-conditioning and ventilation systems.

To be installed into existing or new Ventilation systems

Speak to us direct